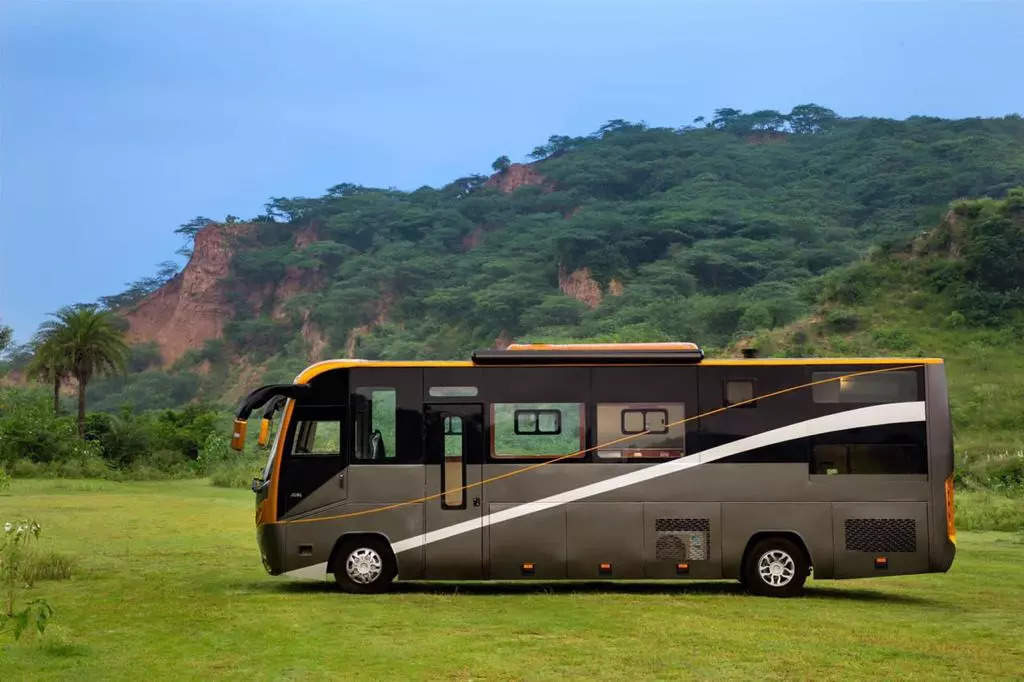 As backwater houseboats drew honeymooners to Kerala shores in large numbers over the last three decades, Kerala Tourism is planning to keep the interest of this segment going in the destination by rolling out customised tourist caravans with double occupancy. BharatBenz, the commercial automobile manufacturer, which has come forward to support the ‘Keravan Kerala’ Caravan Tourism policy of the state government will be rolling out 2-seater and 4-seater caravans for the Kerala market.

“We will be offering two options for the Kerala market. One is a two-seater caravan mainly targeted at the honeymoon couple and the other is a 4-seater caravan which can accommodate a family,” said Rajaram Krishnamurthy, Vice President – Marketing, Sales and Customer Service, Bharat Benz, in a telephonic conversation with ETTravelWorld. 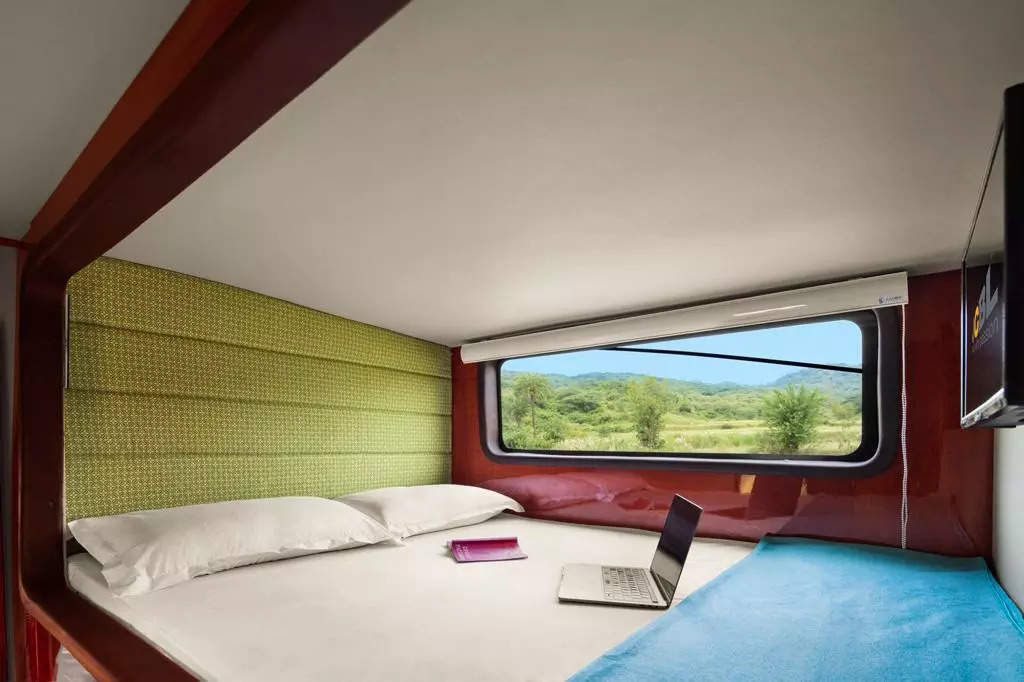 BharatBenz organised a product presentation event in Thiruvananthapuram where they showcased their first caravan to the tourism stakeholders yesterday. “We have done a lot of research and customer study in Kerala before finalising the design of the product. We had also taken inputs from the state tourism department,” said Krishnamurthy. The caravan is mounted on a medium duty bus chassis of Daimler, which Krishnamurthy said has “proven track record” in Indian road conditions. “The design of the vehicle is approved and accredited by the Automotive Research Association of India (ARAI),” he added.

Appreciating the commitment that Kerala has shown to Caravan Tourism, Krishnamurthy said that it is critical to have “3Ps” (Policy, Product and Parks) in place for Caravans to flourish in any market. Kerala has got all the three components right for the Caravans to make sway in Tourism, he said. “Kerala is our strongest market and the environment and eco-system they are creating for Caravan tourism is quite encouraging,” Krishnamurthy added.

As far as market demand is concerned, Krishnamurthy said that they have been flooded with enquiries from the moment they announced the product. Apart from tour operators, there are also demand for caravans from individuals for family use. “We are more than overwhelmed by the demand,” he said. The priority the government is giving to caravan tourism was evident from the gestures made by the tourism and transport ministers after the preview event.

The government will extend all support like quick approvals for electricity connection and permissions required for setting up Caravan parks in the state.

Antony Raju, the state transport minister, has said that the tourist caravans will be given a special logo which will make them eligible for green channel treatment on Kerala roads. With this logo, no transport official below the rank of a Jt. RTO would be able to stop or inspect the vehicle, he said. In order to attract more investors, the transport department, with the approval of the government, has reduced the registration fee for caravans by one-fourth, the minister said. Kerala Tourism will be setting up caravan parks with the support of the private investors and local self governments across the state. PA Mohamed Riyas, tourism minister of Kerala, said that the Caravan Policy will act as a major step forward in opening unexplored destinations in the State for tourism. He said that the caravan parks will become the new cultural hubs across the state opening new employment opportunities for people.

Ananya Panday ‘knows someone who could have supplied drugs to Aryan Khan’; NCB detains house-help of a ‘famous person’ : Bollywood News